Kostas Danaos is a writer and martial artist with a background in engineering. After watching the documentary Ring of Fire, he sought out nei kung master John Chang and became one of his rare students. Kostas has since written The Magus of Java: Teachings of an Authentic Taoist Immortal and Nei Kung: The Secret Teachings of the Warrior Sages, in which he details his master’s abilities, and also the ch’i-based mechanisms behind them. 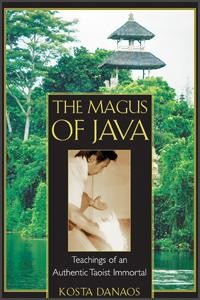 In this episode we spoke to Kostas regarding his exposure to a highly skilled master of Taoism – John Chang.