In this episode we dive back in to Mr. Hancock’s findings; we talk about the origins of civilization and their link to a North American network. We talk about the nature of our true selves and what it means to exist here – on planet earth. We get into his new book “America Before”, As Graham continues his quest to unravel the human mystery of our true origins. 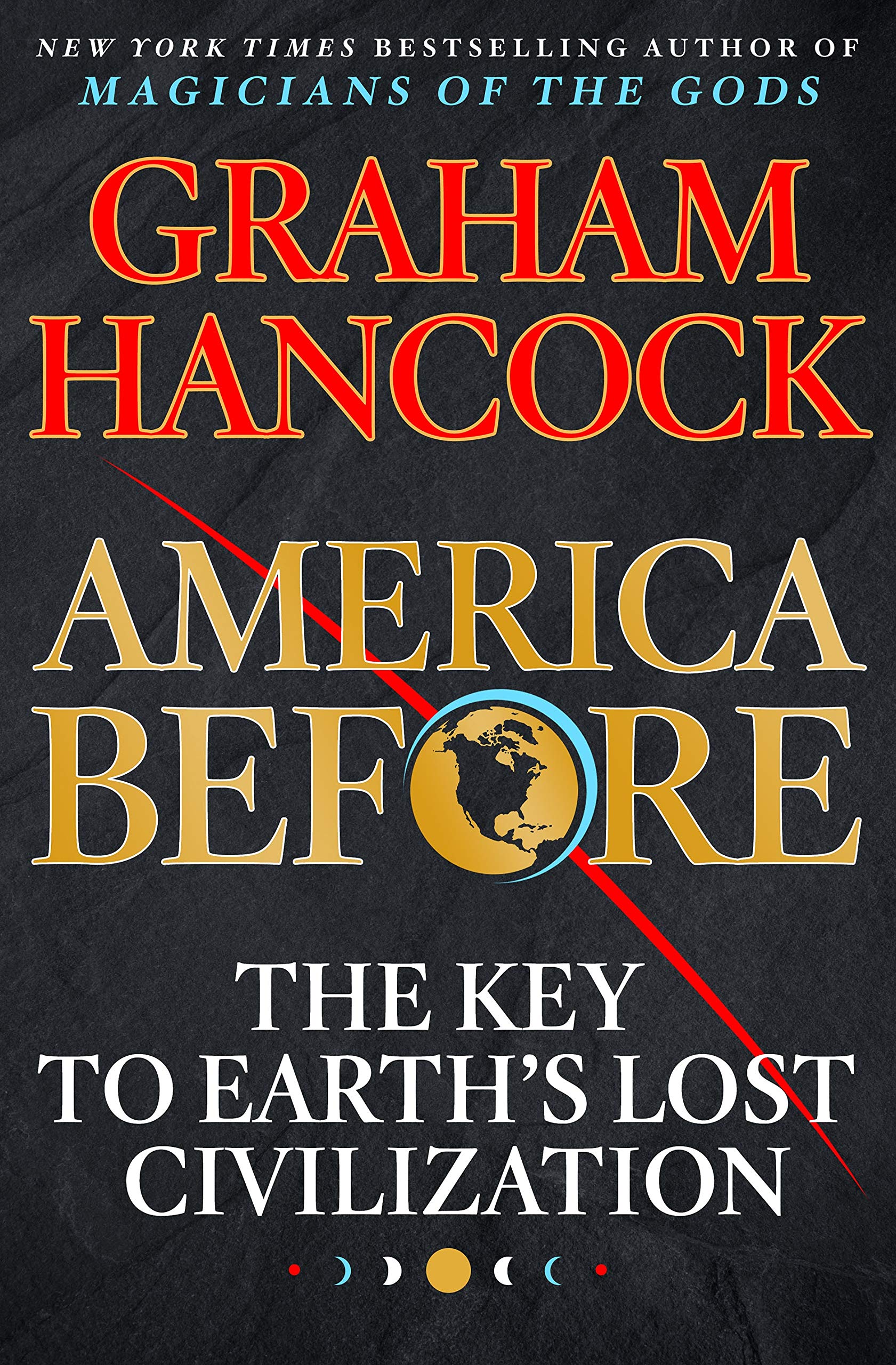